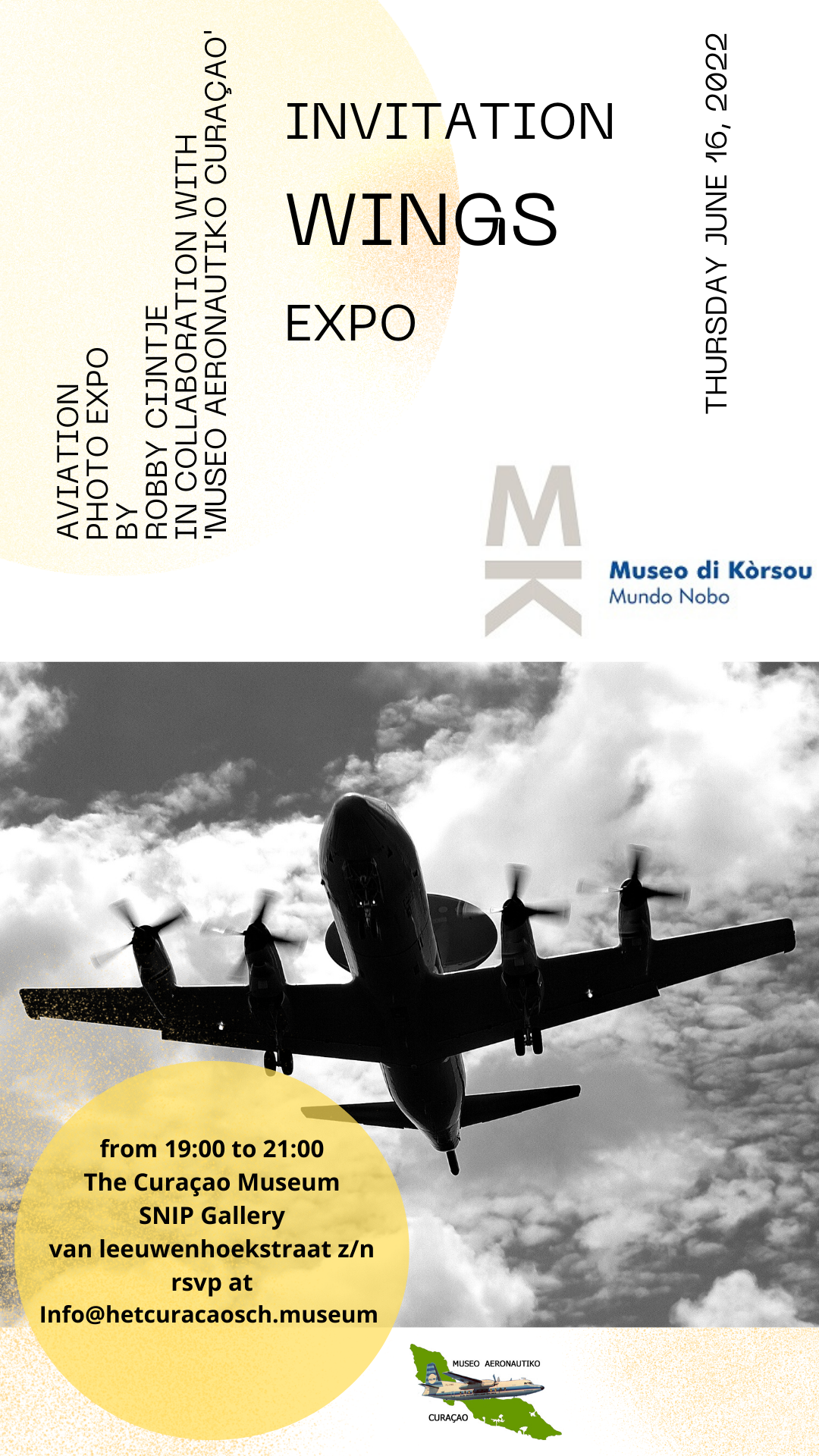 Robert ‘Robby’ Cijntje was born on the Island of Curaçao in 1952 and raised on the French / Dutch Island of ‘Sint Maarten’ in a small fishermen village close to the Princess Juliana International Airport. During the afternoons, after school when he was not fishing and or diving in Simpson Bay, he would spent a lot of time on the rocks of Maho Beach waiting patiently to see the few landings and departures of aircraft from Puerto Rico, Curaçao and Guadeloupe. Hence his special love for Aircrafts, Ships and Boats. In 1971, Robby joined the Royal Netherlands Air Force and started with photography while at the Royal Military Academy in Breda, in The Netherlands. In 1985, he returned to ‘Sint Maarten’ as a Computer Software Engineer and picked up digital photography in 2004 during the yearly Heineken Regatta. During that year he also started again with Aircraft Spotting at the Princess Juliana International Airport. In 2008 Robby moved back to Europe and in June 2010 Robby graduated at the ‘Fotovakschool’ in the Netherlands. He is specialized in Action and Sports photography. During the summer months he visited the most important Air shows and Regattas in the Benelux and during the winter time Robby conducted workshops and shot indoor sports events. Robby has been back on Curaçao since May 2016.

Is run by (our colleague) Cedric Bronswinkel and exhibits the aviation history of the former Netherlands Antilles making use of different mediums like pictures, scale models and artefacts. Cedric
has procured a very special collection from his Museum ‘Museo Aeronóutiko Curaçao’ to accompany the aviation photographs made by Robby Cijntje which will be shown in ‘WINGS’